The New Cider in New York 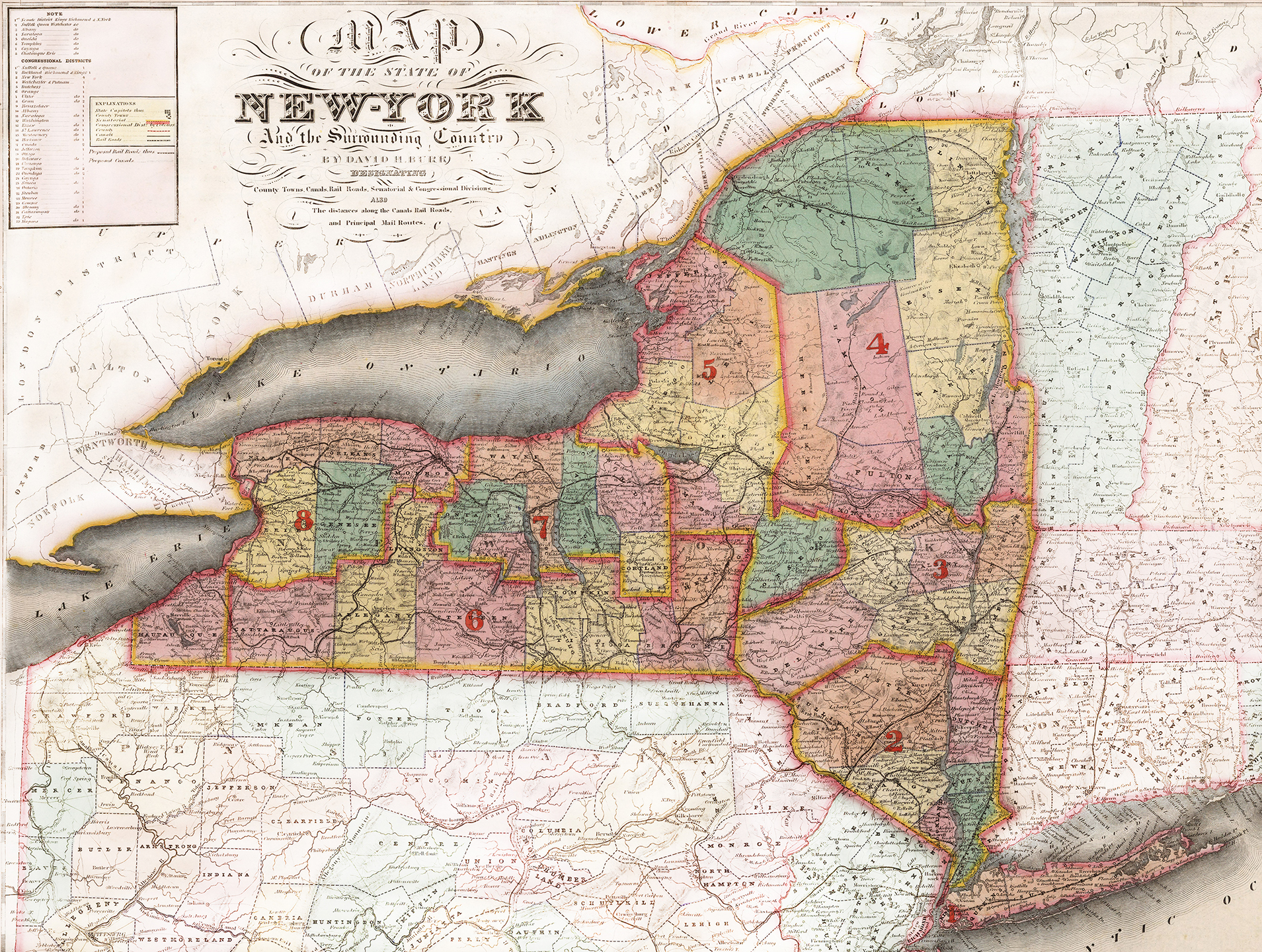 A combination of Prohibition reducing alcohol production and a changing demographic in the U.S. saw cider drinking shrink to a tiny fraction of its 18th and 19th century popularity. With beer - the preferred drink of northern European immigrants who arrived in great numbers in the early 20th century - being much quicker to bring to market after alcohol sales resumed in 1933, the cider industry remained a niche market through the early 2000s. However, the success of the craft beer and locavore movements has allowed cider makers to produce and sell increasingly complex and premium beverages as consumers search for interesting and uniquely regional beverages.

The New York Cider Association maintains a map of cideries throughout the state, many of which are located in the Finger Lakes and Lake Ontario regions.