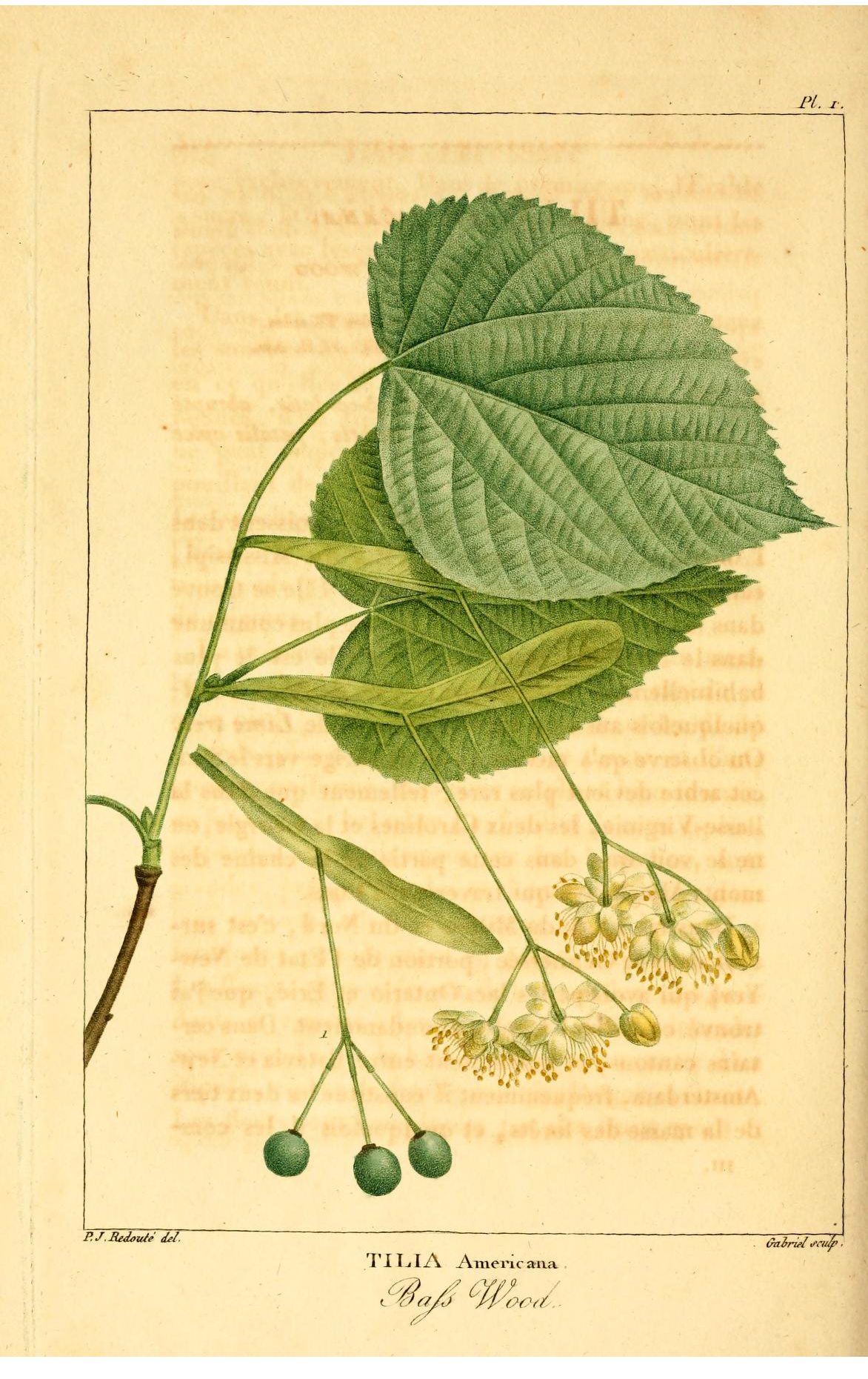 The American basswood, also known as the American linden, is a tall (up to 130 feet!) deciduous native to North America, growing naturally in much of the eastern U.S. and into Ontario and southern Quebec.

Basswoods aren’t terribly picky—they can grow in sun, part shade and shade—and tolerate both dry and moist conditions, though they prefer moist, well-drained, rich and loamy soils. This stately beauty has the habit of sprouting around a base to produce a clump of very tall trees, with a dense crown of drooping branches bearing almost heart-shaped leaves that offer deep shade in the dog days of summer.

Rich green in the summer, basswood trees turn yellowish in the fall, but often with a lot of brown, making them rather unsightly players in the foliage show of autumn.

What they lack in fall splendor, however, they make up for in the abundance of inconspicuous but abundant flowers across a long blooming season (April to July) which attract and feed large populations of bees. Have a pot of honey in your cupboard? There’s a very good chance it was made with nectar that busy buzzers extracted from American basswood blossoms! No wonder, then, that a popular nickname for this gorgeous tall beauty in our landscapes is the “Bee-tree.”

Map of Basswood Trees on the Cornell Campus

Note that these monetary values will vary greatly based on where the tree stands; energy usage for indoor spaces will not be reduced by a tree placed far from a building, for example. These numbers refer to a specific basswood tree located here on the Ag Quad.

Over the next 25 years, based on forecasted tree growth, i-Tree Design projects total benefits worth $284.

$224 of savings by reducing 9,620 lbs. of atmospheric carbon dioxide through CO2 sequestration and decreased energy production needs and emissions

Basswoods on the Cornell Campus