Andrew Dickson White was an astute collector of books, and with George Lincoln Burr’s help he amassed seminal collections on historical and contemporary topics that the Cornell University Library has continued to expand and develop in the intervening years. His interests were varied, but the most important collections he amassed were devoted to the French Revolution, American Civil War, Abolitionism, the Reformation, architecture, and Witchcraft. Some of the highlights include:

· The Lombard Gradual, ca. 1450, a large manuscript for a choral group from northern Italy

In this picture from the Cornell University Archives, the Lombard Gradual is seen on a book stand in the foreground of White’s personal library in his home on central campus, before the books were transferred to the University. White himself is in the background.

· Pamphlets and other ephemera, including assignats (revolutionary banknotes) published during the French Revolution

· Many early editions of the Malleus maleficarum (the Hammer of Witches)

• Minutes of the witchcraft trial of Dietrich Flade, a 16th-century German judge and high-ranking academic from Trier, who challenged the injustice of persecutions, and paid for his candor and intellectual liberty at the stake —Burr himself thoroughly investigated this remarkable document

In 1871, White donated the first group of works, his 1,200-volume architecture collection, as a first step to convincing the Trustees to establish the country's first four-year degree program in architecture. The remainder of his 30,000-volume collection was part of his gift to the University in 1891. All of these works were housed in the A. D. White Presidential Library at that time.

White’s collection on the history of science and the Reformation helped guide him toward his interest in witchcraft, which he interpreted as the conflict of scientific principles with theological dogma. He explored this conflict in his most celebrated work of scholarship, A History of the Warfare of Science with Theology in Christendom (1896). In recent years, students have taken to calling the A. D. White Library Cornell’s “Harry Potter Library,” perhaps not knowing its long association with witchcraft! (see #65 on the CU Sun's List of 161 Things Every Cornellian Should Do)

For many years, the A. D. White Library held White’s books, but today most of them are considered rare and have moved to the Division of Rare and Manuscript Collections, now in the Carl A. Kroch Library, where they are housed in a secure, climate-controlled environment. The White Library now holds circulating books about the history of books, publishing, paleography, and libraries.

Interested to know which books now live in the A. D. White Library? There are over 28,600. Take a look in the CU Library catalog. 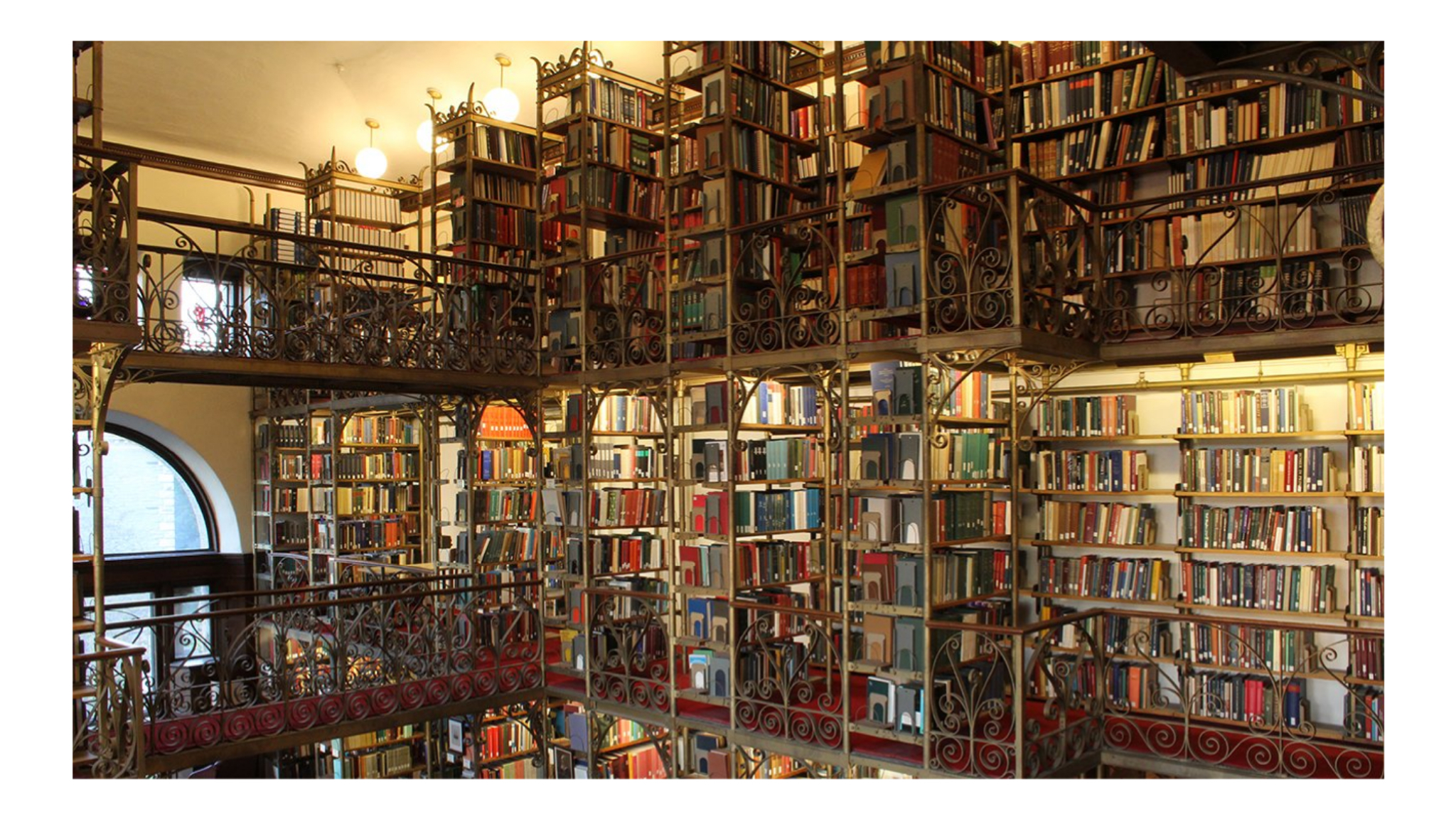 Books in the A. D. White Library